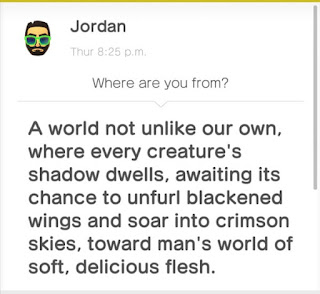 In this episode of Pocketoid SP, we've been gone for a while due to Addison being sick for like a month! We talk about Miitomo, E3 predictions kind of, Nintendo being dumb, Pokemon, Ultraman, Smash Bros, Fire Emblem, and some super obscure DS game called Infinite Space. Sounds like a pretty typical episode honestly.

Have you enjoyed Miitomo? Let us know on Twitter!